Create Your Team, Your Opportunity.

Today’s communication channels are so cluttered, so we understand how difficult it is to reach professionals. Using social media, newspaper ads and online job boards to find your next employee can be both frustrating and overwhelming. That’s why we’re here. As a trusted source for corporate clients searching for new talent, ExecuSource has a deep pool of qualified candidates at our fingertips. Once you post an opportunity through ExecuSource, we get to work – discovering talented candidates that can drive your business. Your search for talent ends here.

Our firm has deep-rooted knowledge in finance, accounting and IT professions and works aggressively to find the perfect human capital solution, regardless of industry or company size. Our strategy is to secure quality talent resources so companies can stay focused on their core business. At the end of the day, recruiting is about relationships; that’s why the ExecuSource philosophy is based on people, enabling our team to consistently provide a personal and hands-on experience. This ensures that candidates not only possess the necessary qualifications, but also fit in-line with the longstanding goals of each client partner, resulting in a client retention rate of 90%.

As corporate IT departments have expanded, quality tech talent has become a hot commodity for today’s growing businesses…

Healthcare today has become a constant battle between cost-efficiency and patient care. When it comes to non-clinical support… 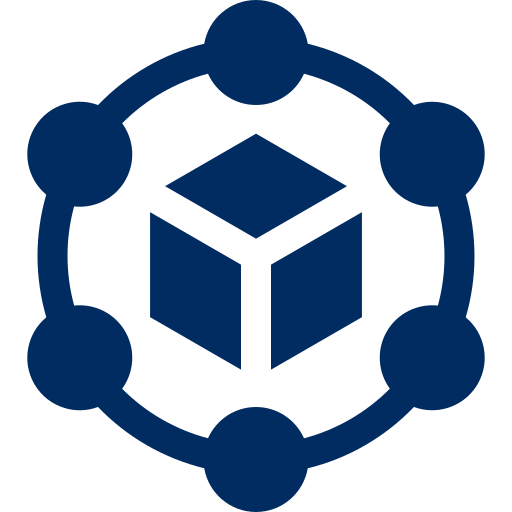 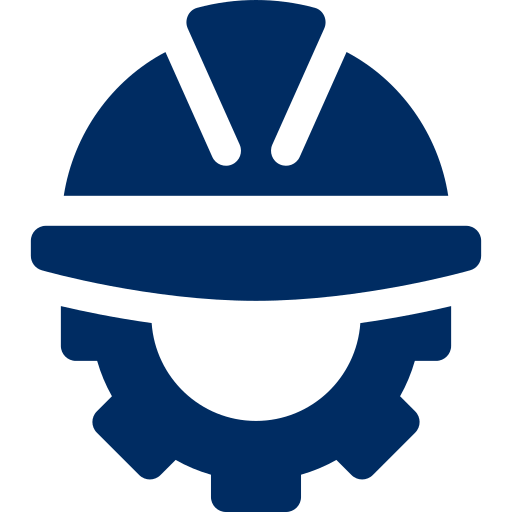 Your companies success depends on exceptional talent. Unlike companies that offer prepackaged solutions, we dig deeper to understand…..
Learn More 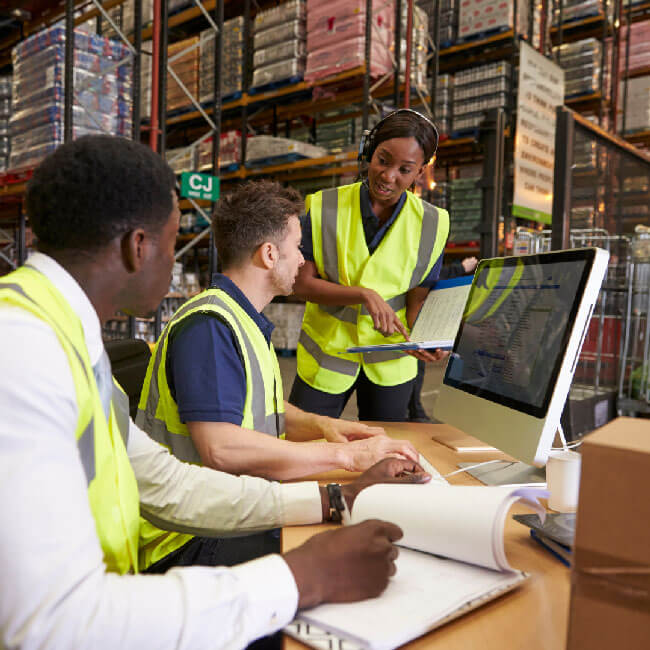 If your company needs top supply chain talent to compete in today’s economy, trust your logistics recruitment needs with ExecuSource. We take the time to understand your strategic and financial goals and match your company with talent uniquely suited to drive results for your business. Our passion and expertise in supply chain recruiting will place the right candidates in your open logistics jobs. 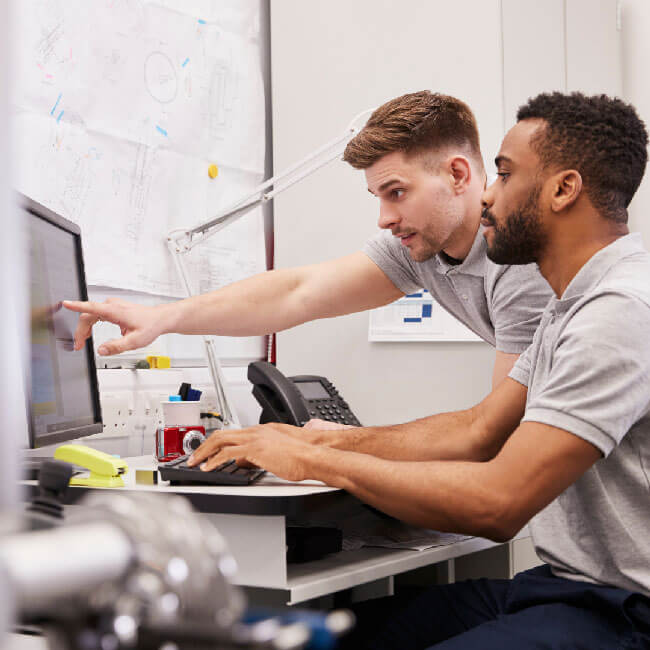 Your companies success depends on exceptional talent. Unlike companies that offer prepackaged solutions, we dig deeper to understand your objectives and bring the right talent to tackle your challenges. Whether you’re planning a large-scale pipeline replacement or hiring help to optimize your operations, you can rely on ExecuSource for the skilled labor you need to drive your business forward. 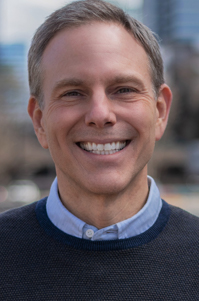 A veteran of the recruiting industry, Frank Green has spent 25 years assisting companies by sourcing and delivering the best talent available for his clients. Frank has started three successful recruiting firms in Boston and Atlanta and has also served in executive leadership roles for two large regional firms.

His knowledge and understanding of what clients and candidates truly want has enabled him to gain the respect of his clients, candidates and colleagues across the country. In the spring of 2010, Frank was recruited from his role as senior vice president of firstPRO, Inc. to become president of ExecuSource. Since assuming his leadership role at ExecuSource, Frank has re-staffed and re-tooled the entire organization leading to annual triple digit growth against the backdrop of a difficult employment market. 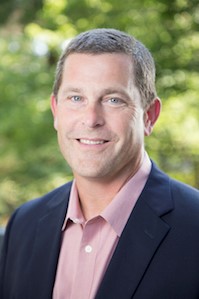 Since 1999, Mike has been delivering top talent to companies in the Carolinas. He has extensive experience as a top-performing recruiter and has the leadership knowledge to build and lead high-performing teams. After 8 years of building a successful multi-specialty, professional search practice with another firm, Mike decided to take his experience and build something better – ExecuSource Greenville, which was founded in 2016. Mike’s consultative approach and commitment to finding top talent for his clients and his team has resulted in tremendous success. He is a key member of a highly skilled team with the band width to deliver top talent in Accounting, IT, HR, Supply Chain and Office/Clerical on both a contract or direct hire basis. Mike was born and raised in the Upstate, graduated for USC Upstate and worked in accounting for 6 years before getting into recruiting. Outside of the office, Mike stays busy. He has three incredible children, completed 7 marathons and coached youth sports for 8 years. In his spare time, Mike enjoys traveling, watching sports and is an absolute fanatic when it comes to fantasy football. 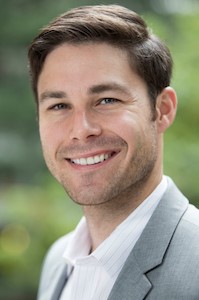 Casey Halliburton has spent the last six years in the staffing industry, four of which have been in the technology space. Prior to joining ExecuSource, he helped lead multiple highly successful branches to exponential year-over-year growth with both Robert Half and Optomi. Casey’s relentless pursuit of service excellence combined with his servant approach to leadership have earned him a stellar reputation in the staffing arena as being a go-to business partner, teammate, and career consultant. Outside of the office, Casey is a dedicated husband and new father. He grew up living in Southern California as well Florida prior to moving with his family to Atlanta, and graduated with honors from Georgia Southern University. When he is not serving his clients and team, his go-to extracurricular activities include going to the Tabernacle to see one of his favorite bands or trying to discover the “world’s best cheeseburger” at any one of the several gastropubs in Atlanta. 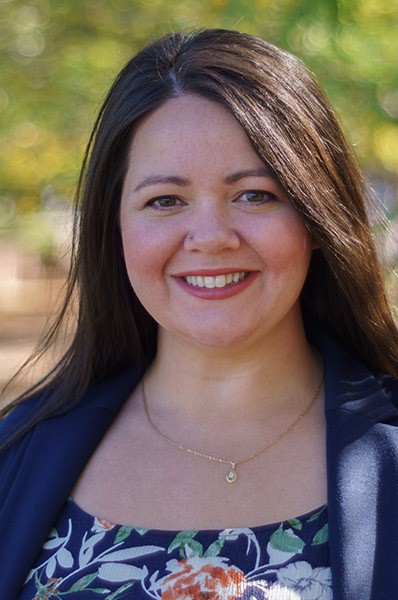 Lindsay began her professional career in recruiting, staffing and executive search in December 2005 and found a passion for helping her clients find success in building teams that build the business. Her recruiting knowledge is diverse across industries and departments but with an expertise in emphasis in Accounting and Finance and Legal. Lindsay is well versed in key role and C level recruiting as well as high volume seasonal and ramp up hiring. As a results oriented Recruiter, Sales Professional and Leader, she can build creative and strategic recruiting plans and pricing models to fit your needs. She has in depth knowledge of the Denver metro market and is highly active in the community. 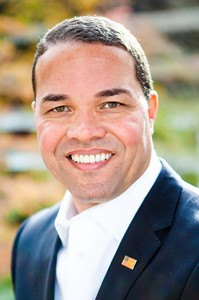 An award-winning business development professional, Micheal Johnson joined ExecuSource in 2011 after becoming the #1 Atlanta and #2 Nationwide recruiter for a multi-billion dollar, international staffing firm. Micheal was enticed by the opportunity to join a newly revamped organization. Since then, he has contributed to the company’s significant growth with his over-the-top customer service and extensive consultative selling to C-Level personnel at many of Atlanta’s top employers. At ExecuSource, Micheal is able to blend his business, development, sales and consulting background with his desire to provide client service solutions that drive business. Michael hails from Nashville and after serving honorably in the U.S. Navy during Desert Storm, he came home to earn a bachelor’s degree from the University of Memphis and an MBA from Troy University. Outside of work, Micheal loves spending time with his family – coaching youth soccer and visiting as many Florida theme parks as humanly possible. Micheal is also a die-hard Falcons fan and if he’s not down at the Dome for a game, there’s always a loud crowd of friends at his house in front of the 93” big screen cheering the team to victory. 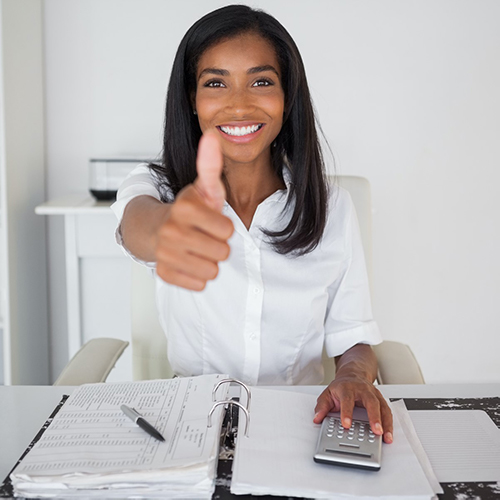 Finance and accounting have been ExecuSource’s core business since we opened our doors more than 15 years ago. As a leading finance and accounting recruitment firm serving Atlanta businesses, our expertise in these fields shines through with our ability to identify skilled candidates and position them in right-fit opportunities that multiply success. At ExecuSource, we go beyond placing professionals in qualified positions by truly counseling and consulting with candidates to ensure they are well matched to each company’s unique culture. As a result, companies like Porsche Cars North America, Athena Health and many others turn to ExecuSource to drive their business. 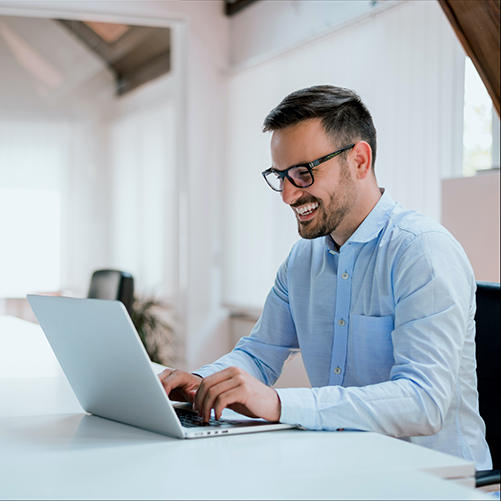 Identifying, recruiting and securing IT specialists is vital to the success of your company’s mission critical operations. Our technology recruiters and account managers are veteran industry-insiders with more than 50 years of combined high-tech and corporate experience. These guys realize what it takes to fulfill the role of an IT leader at both fast-paced environments and established, process-oriented departments. At ExecuSource, we want to ensure candidates fit well within each company’s unique culture. Personality, work-styles and personal goals are all taken into account when placing professionals in qualified positions. At ExecuSource, our ability to provide quality solutions remains unmatched, we ‘re your source for the in-demand tech talent your business needs. 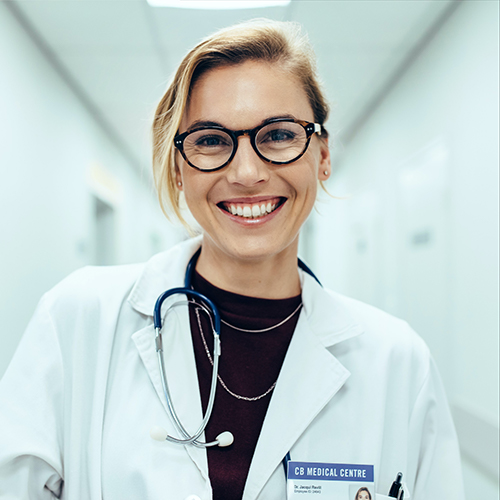 Healthcare today has become a constant battle between cost-efficiency and patient care. When it comes to non-clinical support, you need an intelligent approach to staffing—one that gives you the resources you require, ensures accurate and timely billing and data entry, and minimizes your labor costs.

At ExecuSource, we know how to create this type of staffing plan. Let us help you develop an approach to staffing that will be most effective for your organization. Our expert search advisors identify passive candidates that aren’t readily available on any job board or resume site. We excel in the skill of matching prospects with opportunities, nationwide.